The IIBHB was cofounded by Dr. Rash B. Ghosh, a Bengali-American scientist, Professor Glenn T. Seaborg, the 1951 Nobel Laureate in Chemistry, and Professor Charles H. Townes, the inventor of laser technology, the 1964 Nobel Laureate in Physics, and the 1999 and 2005 recipient of the Tagore and Templeton awards. Rash earned his Ph.D. in hydrology under the direction of Professor William Kershaw at the University of Manchester in Great Britain, and during the 1980s he was introduced to the works of Rabindranath Tagore by his friend and advisor, Linus Pauling, the 1954 Nobel Laureate in Chemistry and 1962 Laureate in Peace. Rash has been the Charles H. Townes Chair Professor of Water and Environmental Chemistry since 2008.

The IIBHB has attracted a wide range of experts in many fields who are ready to assist in the search for solutions to the various water problems that exist throughout the Bengal and Himalayan Basins and the rest of the world. In addition to Linus Pauling, prominent scientists associated with the IIBHB have included Nobel Laureate in Chemistry, Glenn Seaborg, Nobel Laureates in Physics, Arno Penzias and Douglas Osheroff, and its current advisor, Charles Townes, a prominent advocate for South Asian issues. The IIBHB has local chapters in England, Bangladesh, and India.

Our mission is to operate globally using our experience in South Asia and California to create working models that address the water crises in emerging economies. The Himalayan and Bengal Basins and their vast catchment areas are home to one of our planet’s most important fresh water resources. This region includes vastly different hydrologies, geologies, and ecosystems, and it spans elevations ranging from the world’s highest peaks to one of the lowest lands on the planet. The extreme differences in elevation, geography, and ecology make this region exceptionally valuable for developing water management and remediation technologies for the rest of the planet.

The IIBHB offers pro bono environmental consulting services to industries, landowners, and citizens in the US, on the Indo-Bangla Subcontinent, and elsewhere. Two-hour sessions are available with additional hours for those working for the benefit of the community, including nonprofit and political organizations. Confidentiality is assured. Expert advice is available from the faculty of some of the best universities in the United States, Europe, and the Indo-Bangla Subcontinent.

How IIBHB trains professionals and extends its mission

The IIBHB’s future plans involve training highly qualified professionals located in both India and Bangladesh, including hydrologists, geologists, technical writers, editors, and field workers including researchers and research assistants. First, much existing data already gathered in the Bengal Basin needs to be gathered, analyzed, and included in a published paper. Next we will utilize this information for a two-year pilot project in the Napa Valley in California. Napa valley has the highest arsenic levels in California, and the county government has expressed interest in working with us and may provide support.

The Bengal Basin has been chosen because of its unique variety of ecological niches and its geographical location which extends from the highest points on the planet, the Himalayan mountains to the Bay of Bengal. This pilot study will be very useful in the further mitigation of Arsenic contamination in the drinking water in California, elsewhere in the United States, and in the rest of the world. (Much of the groundwork for this has been accomplished). Third, on the basis of our initial study, a joint program must be developed in collaboration with the governments of India and Bangladesh, with which Dr. Ghosh has many personal connections. This project will draw on Dr. Ghosh’s professional expertise as well as his connections with other experts in both America and Europe who have already committed, pro bono, to assist in this project. These ideas were formulated many years ago with the support of Nobel Laureates in chemistry, Linus Pauling and Glenn T. Seaborg, both of whom maintained an open door to Dr. Ghosh.

The long-term goals of the IIBHB are to combine Western technology and expertise with the expertise of the many professional people and scientists on the Indian subcontinent. This will involve commitment in the field, but also a program of education so that the mission can be expanded and be effective over increasing areas.

With our co founder and advisor, Charles H. Townes, we believe that advances of modern science and technology can and should be shared with all people including the least fortunate. For the future of our children, we must do our utmost preserve nature and all species that contribute to the ecological balance of our planet. We must find and implement solutions that respect our environment and maintain the balance of nature.

Our mission is to develop and implement models for proper watershed management, the remediation of toxic ground and surface waters in California and on the Indian subcontinent, and to deploy this knowledge throughout the world. As pure water for hydration, sanitation, and agriculture becomes increasingly scarce as a result of climate change and other environmental crises, such efforts will become increasingly urgent.

– Using science for the benefit of all people
– Environmentally sound management of water resources
– Restoration of aquifers, mitigation of drinking water contamination
– Rights of women, the poor, and religious and ethnic minorities
– Sustainable development
– Secular Democracy
– Mutual tolerance and respect 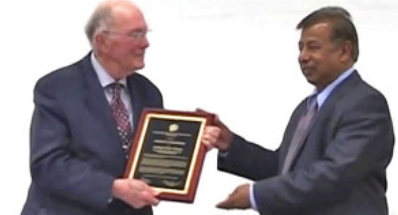 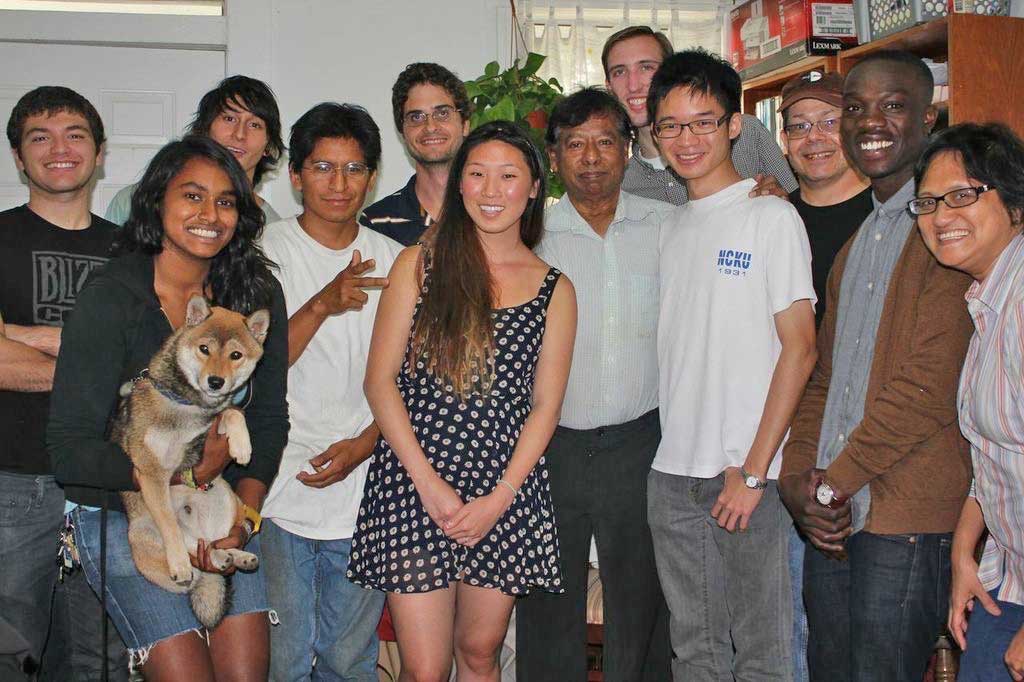